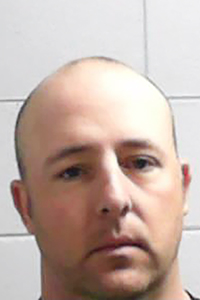 A Washington Parish man was arrested earlier this month on charges related to harassment and extortion, according to officials with the Bogalusa Police Department.

BPD officials said that Brandon L. Applewhite was arrested by detectives on Tuesday, May 4. He was charged with one count each of extortion, non-consensual disclosure of private images, and malfeasance in office.

During the investigation, detectives learned that Applewhite used explicit images of a female victim, in order to extort her, BPD officials said. He also allegedly disseminated those images to others, without her authorization.