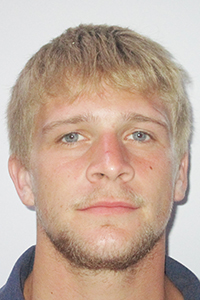 On Thursday, Washington Parish Sheriff’s Office deputies attempted to make a traffic stop on a vehicle traveling on Highway 424. The occupants of the vehicle refused to stop and sped away at a high rate of speed before their vehicle finally ran out of gas on Lawrence Creek Road, according to WPSO Chief Deputy Mike Haley.

Haley said that both occupants of the vehicle were taken into custody and transported to the Washington Parish Jail. During the arrest, officers recovered a quantity of illegal drugs along with a semi-automatic pistol and a revolver. 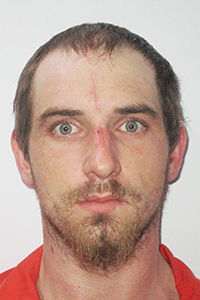 The driver, Trenton Kyle Statham, 21, a resident of Louisiana Highway 62, was booked into the jail on charges of being a convicted felon in possession of a firearm, obstruction of justice and several traffic offenses. Haley said that he has previous stays in the Washington Parish Jail since 2018 on charges including possession of a controlled dangerous substance with a weapon present, possession of illegal drugs, theft, burglary, attempted theft, multiple counts of failure to appear in court and multiple counts of contempt of court.

The passenger, Darren Michael Rupe, 24, a resident of Tanglewood Drive, was booked into the jail on charges of possession of illegal drugs and obstruction of justice. There is no record of previous stays in the Washington Parish Jail, Haley said.

“Often, behavior defies logic,” Washington Parish Sheriff Randy Seal said. “The behavior of these two young men makes absolutely no sense and it seems they may have adopted a lifestyle that will bring only negative outcomes. The opportunity to turn their lives around lies in front of them and I hope each of them can make better choices in the future.”