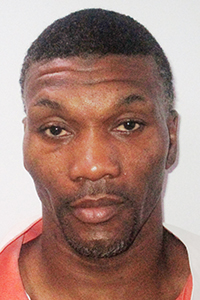 Two alleged burglars and their accomplice were arrested Wednesday by the Washington Parish Sheriff’s Office, according to WPSO Chief Deputy Mike Haley.

A construction worker who was staying at a motel south of Bogalusa reported that his property had been stolen from his room while he was away, Haley said. Deputies responded, interviewed the victim and viewed surveillance video from the motel.

Haley said that the investigation led deputies to the room next to the victim’s room, where they encountered Kayla Leann Burge Myres, 31, a resident of Avenue E in Bogalusa. Myres was reportedly in possession of some of the stolen items.

She was arrested and booked into the Washington Parish Jail for possession of stolen property.

Haley said that further investigation identified two men who were seen on video entering the victim’s room. Both suspects were located the following day and arrested for the crime. 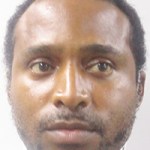 “I’m so pleased our officers were able to make these arrests and recover some of the stolen property,” Washington Parish Sheriff Randy Seal said. “There is no better place for a burglar than the Washington Parish Jail. We always have room for anyone who wants to prey on innocent persons.” 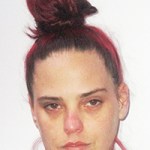