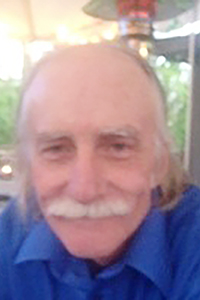 Kerry Edmond Miley, a life-long resident of Bogalusa, passed away on Tuesday, April 13, 2021, at the age of 60. Kerry was a talented and knowledgeable auto mechanic who loved working on cars, especially Mercedes-Benz, having worked at NSB in Covington for several years and at H&K Automotive for many more years. He was a kind, thoughtful man who would help anyone with anything. Kerry was a graduate of Bogalusa High School.