Sheriff: 2 arrested in connection with burglary, after returning to crime scene 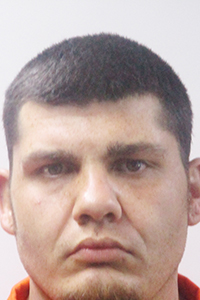 Joseph Carter, 29, a resident of Troy Magee Road in Tylertown, Miss., was arrested Saturday, April 10, by the Washington Parish Sheriff’s Office, following an investigation into a residential burglary on Rock Foil Road, according to WPSO Chief Deputy Mike Haley.

After reporting the burglary, the homeowner secured his residence and property.

“The burglar, along with a female accomplice, returned to the property during a thunderstorm,” Haley said. “Their vehicle, which contained items stolen previously, became stuck in the mud as they were removing more items from the property.”

Haley said that a passing motorist noticed the suspicious activity and called the WPSO. Deputies quickly responded and were able to apprehend Carter and his companion, Megan Kemph, 29, of Denham Springs. Both were arrested and transported to the Washington Parish Jail. 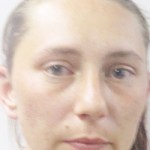 “Some say that a criminal will always return to the scene of a crime,” Washington Parish Sheriff Randy Seal said. “That certainly was the case this time, but it just didn’t work out for this thief and his accomplice. The concern of a passing motorist and the quick response of our deputies marked the end of this mini crime spree.

“It is always good when neighbors look out for each other and this is a good reminder for all. If you see something suspicious, call us and report it.”