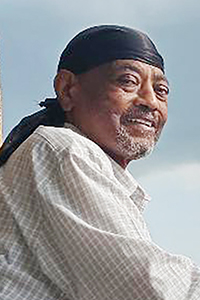 After graduating from Bogalusa High School, he attended Southern University on a baseball scholarship. Ricard also served his country abroad and honorably in the United States Army.

Drive-through viewing will be Friday, April 16, from 2 p.m. until 6 p.m. at Crain and Sons Funeral Home in Bogalusa.

Funeral services will be Saturday, April 17, at 1 p.m., at Mt. Moriah Baptist Church. Interment will be in the Bogalusa Cemetery. 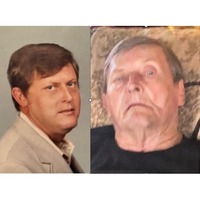