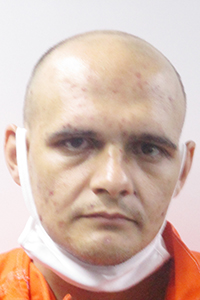 After the offer was reported to his supervisor and to Chief of Corrections Jim Miller, the deputy was instructed to accept the offer from Alsobrooks, Haley said. As arranged, a partial payment was made to the corrections deputy and arrangements were made to transfer the “legal mail” and the remainder of the payment at a particular time in a disclosed location. 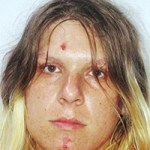 Haley said that a corrections deputy and a narcotics detective were waiting nearby, and they then intercepted the delivery vehicle and arrested both occupants, identified as Kathernie E. Miller, 29, a resident of Gordon Road, and Brandon Lee Kephart, 27, a resident of Stephanie Lane in Covington. A search of their vehicle yielded drug paraphernalia and hypodermic needles. The “legal mail” was heroin, Haley said.

Deputies returned to the jail and arrested Alsobrooks, whose listed address is Avenue B in Bogalusa, for introduction of contraband. 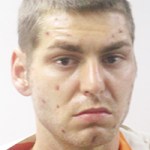 Kephart also has a previous stay in the Washington Parish Jail, Haley said. In February, he was charged with possession of marijuana and contempt of court. His current charges are distribution of heroin, possession of drug paraphernalia, introduction of contraband, contempt of court and having no driver’s license.

“Our corrections deputy demonstrated exceptional professional integrity when he immediately reported the attempted bribe to his supervisors,” Washington Parish Sheriff Randy Seal said. “While there may be some persons who are willing to compromise for a few hundred dollars, this deputy is not one of those. I applaud him for initiating and then carrying through this attempt to introduce drugs into the jail. Our other cooperating corrections deputies and narcotics detective did an excellent job and I am so pleased.

“There are so many dynamics in law enforcement, and corrections is one facet of the job that is often overlooked; however, the men and women who supervise our jail 24 hours per day do an excellent job under very difficult circumstances.” 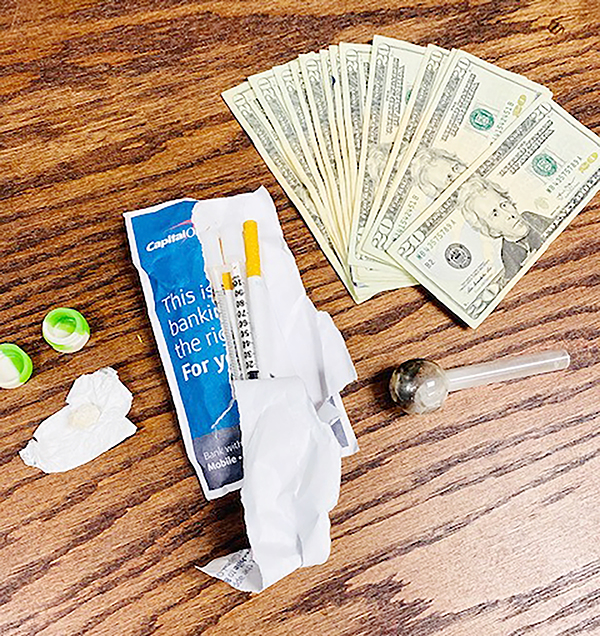 Out of caution, state puts pause on Johnson &…