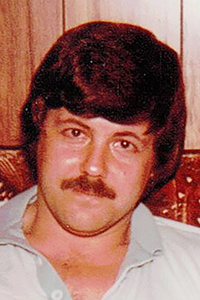 Born Jan. 29, 1953, he was one of three sons of Mary Jean and William Houston Magee. He was formerly employed by Dairymen Inc. and Washington-St. Tammany Electric Cooperative. He enjoyed fishing and was a member of First Baptist Church of Franklinton.

He is survived by his son, Jonathan D. Bell of Franklinton; his brother, Barry K. Magee of Franklinton; and four nieces, Jaimee A. Creasy, Aimee S. Clasen, Mikki B. Holmes and Courtney G. Davidson. He will be remembered by many lifelong friends.

A memorial gathering in his honor will be held in the near future.

Jacqueline Keys, 59, of Bogalusa, departed this life Thursday, March 25, 2021, at Our Lady of the Angels Hospital in... read more