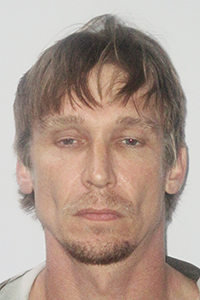 On Wednesday, the Bogalusa Police Department requested the assistance of the Washington Parish Sheriff’s Office to locate two fugitives who were believed to be in the Mt. Hermon area, according to WPSO Chief Deputy Mike Haley.

Haley said that WPSO Det. Chad Cassard determined their location and arrested them on River Road.

Roger Dale Collier Jr., 41, and Sara Ashley Adams, 32, were arrested and booked into the Washington Parish Jail on theft charges before being transferred to the Bogalusa City Jail.

“We are always willing to assist our law enforcement partners with the Bogalusa Police Department,” Washington Parish Sheriff Randy Seal said. “Thanks, Detective Cassard, for locating these two and taking them into custody.” 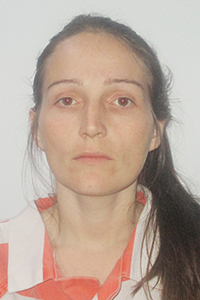