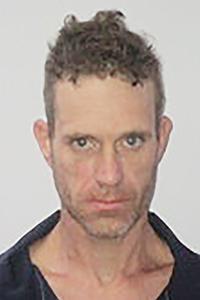 “Sounds like this young man is determined to go to the penitentiary,” Washington Parish Sheriff Randy Seal said. “I don’t know what motivates him, but it certainly isn’t love and respect for others. I appreciate Sgt. Cupp’s quick response to protect this young lady from further harm.”