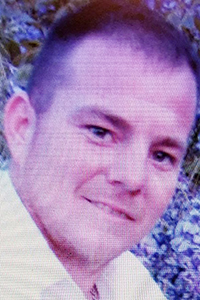 He was preceded in death by one brother, Kenneth Ray Stewart; one great-nephew, Jeffrey Venezia III; and a great-niece, Gracie Holloman.

Relatives and friends of the family attended funeral services at Brown-McGehee Funeral Home in Bogalusa on Saturday, Feb. 6, at 11 a.m. Services were officiated by Brother Eric Seal. Interment immediately followed at Rester Cemetery in Varnado.

Arrangements were entrusted to Brown-McGehee Funeral Home of Bogalusa.

Daniel Manuel Rodriguez, a resident of Bogalusa, passed away on Feb. 4, 2021, from complications of COVID-19. He was born... read more