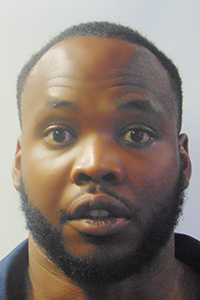 Haley said that Gibson was arrested on Pearsoll Road on Wednesday, after he attempted to elude WPSO deputies who were conducting a seat belt check as part of a Highway Safety Occupant Protection grant from the State of Louisiana.

Sgt. David Cupp, Deputy Raymond Myers and Deputy Kyle Stogner discovered illegal drugs packaged for sale and over $3,000 in cash, all of which was stored in Gibson’s vehicle, Haley said. Gibson was transported to the Washington Parish Jail and booked on charges of possession with intent to distribute heroin and methamphetamine, resisting an officer with force, criminal damage, no seat belt and outstanding warrants for third offense domestic abuse battery and domestic abuse child endangerment.

Haley said that the arrest was not simple.

“An irate Gibson physically resisted the deputies and damaged a patrol vehicle before trying to flee on foot while handcuffed,” Haley said. “After being tased, Gibson fell to the ground and was subdued by the officers.”

Gibson’s fifth arrest in November 2017 was on charges of felony possession of marijuana and introduction of contraband into a correctional facility. He was arrested again in August 2018 for domestic abuse, failure to appear in court, driving with switched license plates, driving with no proof of insurance and driving while his license was suspended. In June 2019, he was arrested for the seventh time on a charge of domestic abuse battery. The eighth arrest in November 2019 was for failure to appear in court.

“You think he would have learned by now,” Washington Parish Sheriff Randy Seal said. “Apparently not. While it is hard for a rational law abiding person to imagine such a lifestyle, there are far too many who embrace it. Those are the persons who populate our jail and the many other jails and prisons throughout our nation. Those are the persons for whom our laws were designed. Honest persons do not need the law in order to be the persons they are.” 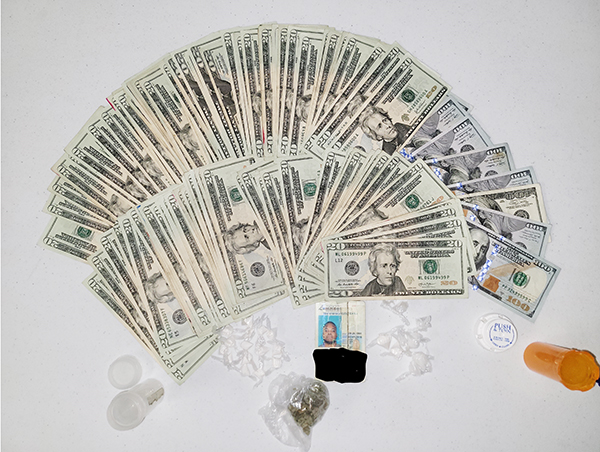