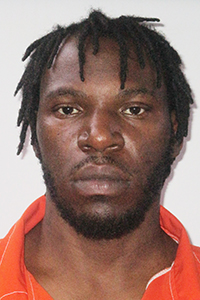 Brandon Demario Short, 34, a resident of Caswell Avenue in Bogalusa, was arrested Tuesday after committing a traffic offense and being stopped by Washington Parish Sheriff’s Office patrol deputies and detectives, according to WPSO Chief Deputy Mike Haley.

Haley said that Short, who had outstanding warrants for the sale of illegal drugs, was in possession of additional illegal drugs when officers stopped him.

“The illegal drugs were in plain view inside Short’s vehicle and a search of the vehicle yielded a large quantity of cash hidden under the driver’s side floor mat,” Haley said.

“It seems the thought of additional jail time is not a deterrent for Mr. Short,” Washington Parish Sheriff Randy Seal said. “Perhaps this jail stay will help him to understand that a life of criminal activity never has a positive outcome. It pleases me to see the results of a combined effort by our drug task force, detectives and patrol officers to rid our streets of illegal drugs and put one more drug dealer behind bars.” 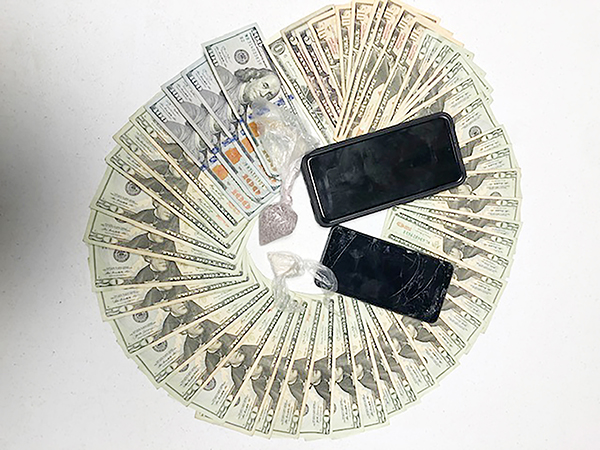 Evidence was seized from Short’s vehicle during the arrest.