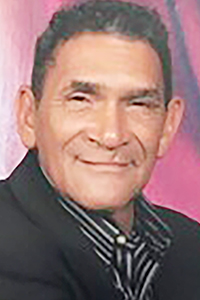 Herbert attended Henry Clay Ross Elementary and High School, graduating in 1968. He then enlisted in the U.S. Marine Corps and served two years where he earned the rank of E4 and was awarded the Purple Heart Medal for being wounded in combat in Vietnam. After serving in the Marines, Herbert continued his art career. He was a talented cartoon artist and created his own cartoon series.

Services are going to be Sunday, Dec. 6, with visitation starting at 1 p.m. and the funeral service starting at 2 p.m. in the chapel at Poole-Ritchie Funeral Home. The Rev. Paul Corse will officiate the service, which will conclude in the chapel with full military honors performed by Magic City American Legion Post #24.