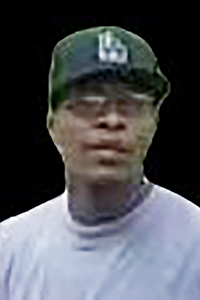 “I have fought a good fight, I have kept the faith, now there is in store for me a crown of righteousness which the Lord, the righteous judge will award to me on that day, and not only to me but also to all who longed for his appearing.”

La’Boris had a passion for sports; he attended Bogalusa City Schools where he enjoyed playing Little League baseball, football and basketball. He worked as a produce manager at Rouses’ Supermarket until his health failed.

Cook-Richmond Funeral Home is in charge of arrangements. View the guestbook online at www.cookrichmondfuneralhome.com.