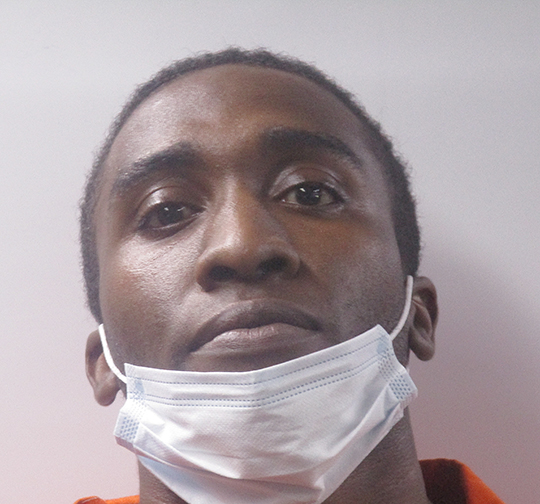 On Nov. 14, Washington Parish Sheriff’s Office Deputy Randall Garcia responded to a residence north of Franklinton after a complaint about a man in the house who had a weapon and was threatening the homeowner. Arriving at the residence, Deputy Garcia encountered 23-year old Alvin J. Piper, a resident of Roscoe Dillon Road.

Although Piper claimed he was a sovereign citizen and the deputy had no jurisdiction over him, Deputy Garcia placed him in handcuffs. Deputy John O’Hern arrived to assist, after which Deputy Garcia recovered a 9mm semi-automatic pistol where Piper had hidden it.

A criminal records search revealed Piper had a previous arrest and conviction in Jefferson Parish for possession of stolen items. Based on that 2018 arrest, Piper was charged with being a felon in possession of a firearm as well as aggravated assault with a firearm. He was transported to the Washington Parish Jail.

“It is never good when a deputy responds to a call and encounters a person with a weapon,” stated Sheriff Randy Seal. “It is always good when the arrest is peaceable. I’m pleased this arrest was without incident and I appreciate the good work of our officers.”