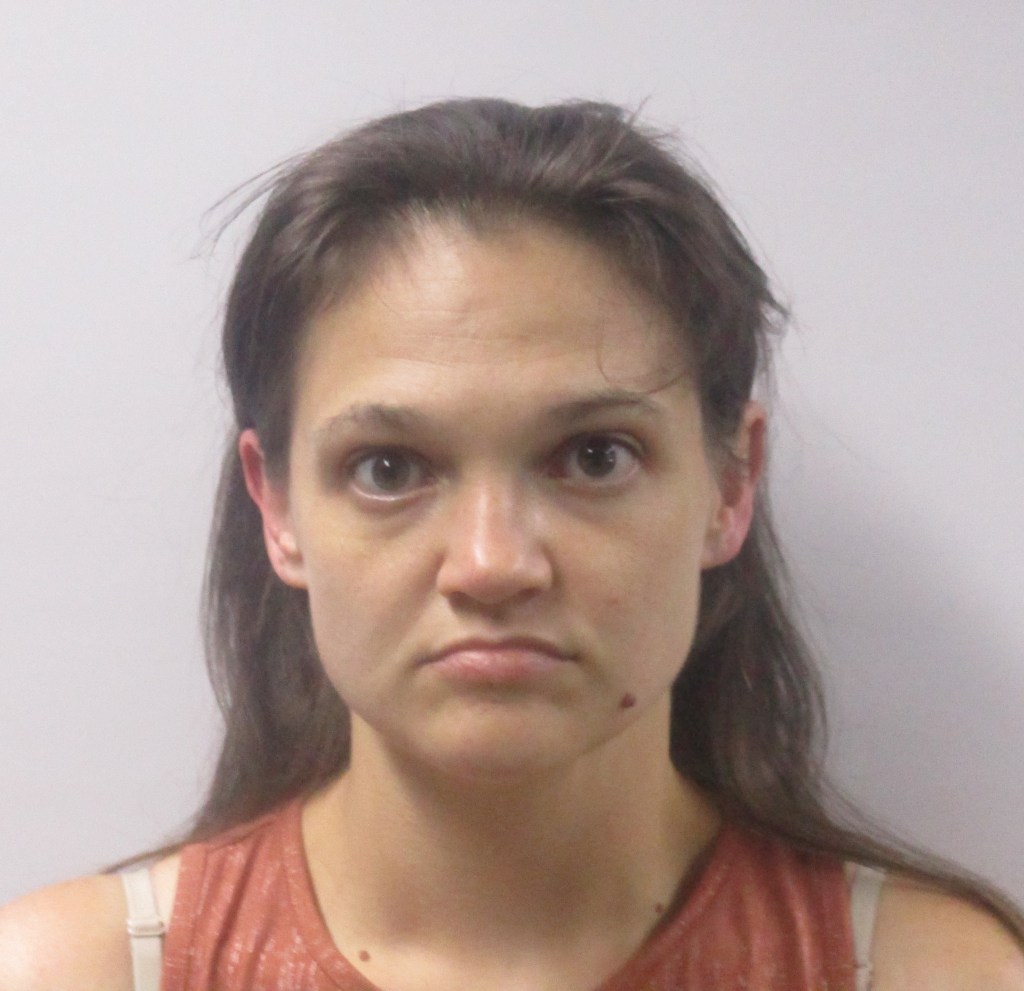 The investigation began with a response by Deputy Raymond Myers, II,  to a Franklinton area business which reported someone trying to cash a counterfeit business check at a location in Bogalusa.  The case was turned over to the detective division  which was able to identify Clark as the suspect.

Clark was located in an area motel with a setup of printers, laptops and other equipment needed to produce counterfeit checks.  She was in possession of identification of several persons, including social security numbers, dates of birth, addresses and some actual driver’s licenses.  The investigation revealed she was producing counterfeit checks on both Washington Parish and Mississippi businesses.  In addition, she had opened credit card and bank accounts in the names of some of the victims.

Detective Cassard enlisted  the assistance of the Louisiana Attorney General’s office.  Together, they were able to identify the various areas of fraud and develop adequate evidence for the criminal charges.  The investigation continues and additional arrests are possible.  Any business which has had dealings with Tiffany Lynn Clark is asked to contact Detective Raymond Myers at 985-839-3434.

Sheriff Randy Seal commented.  “This investigation reaches over state lines and there are likely other victims.  Please contact us if you suspect you have been a victim of Clark.  I am so thankful for the hard work of our patrol and detective divisions, particularly Detectives Chad Cassard and Raymond Myers.”