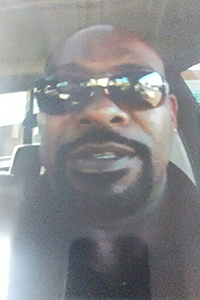 Charles Lenard Muse was born in Bogalusa on Dec. 8, 1966, to the late Larry Whitaker and Therese Muse Waxter. He departed this life on Tuesday, Oct. 13, 2020, at Ochsner Medical Center in New Orleans.

Charles graduated from Bogalusa High School in 1987 and attended Grambling University. He retired from the U.S. Postal Service after 28 years of service in Santa Ana, Calif.

The funeral service will be on Saturday, Oct. 24, at 2 p.m. at Crain and Sons Funeral home. Interment will follow in Bogalusa Cemetery.

Crain and Sons Funeral Home is in charge of arrangements. Sign the guestbook online at www.crainandsons.com.