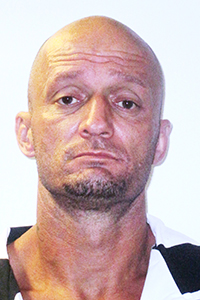 Two suspects were arrested on drug-related offenses after a recent traffic stop for littering in Washington Parish, according to Chief Deputy Mike Haley of the Washington Parish Sheriff’s Office.

Haley said that WPSO Sgt. Jay Dupre was on criminal patrol on Louisiana Highway 439 shortly before midnight Monday, when he witnessed the driver of a vehicle intentionally throwing litter out of the car. Haley said that Dupre stopped the vehicle and encountered two persons whom he arrested after finding illegal drugs. 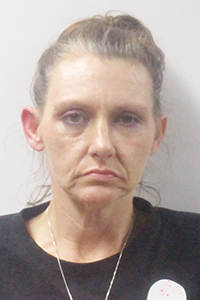 Haley said that Magee has a long history of incarceration in Washington Parish, beginning with an arrest in February of 2009 on charges of aggravated battery and driving while intoxicated. In December of 2010, he was arrested again and charged with second degree battery. A May of 2011 arrest was for charges of possession of illegal drugs, introducing drugs into a correctional facility and being a fugitive from Louisiana Probation and Parole. A domestic abuse with strangulation charge was the result of an arrest in July of 2016. In 2017, he was arrested on an outstanding warrant and in February of this year he was arrested and charged with simple battery. His last previous arrest was in August, on a charge of contempt of court.

“Thanks, Sgt. Dupre, for your alert law enforcement,” Washington Parish Sheriff Randy Seal said. “Even a non-violent offense such as intentional littering often leads to the discovery of more serious offenses. That was the case in this arrest and that is why our officers are always proactive as they patrol our parish, 24 hours per day.”