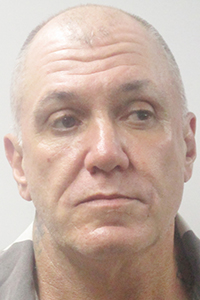 Two Bogalusa residents were recently taken into custody on drug and weapon charges after a traffic stop, according to Chief Deputy Mike Haley of the Washington Parish Sheriff’s Office.

While talking with the occupants of the vehicle, Dupre reportedly detected a strong smell of marijuana and noticed a pistol holster in plain view. He had both occupants exit the vehicle and placed them in handcuffs for safety reasons, Haley said.

“Deputy James Gregorio arrived to assist and he and Dupre searched the vehicle after receiving verbal permission from the driver,” Haley said. “During the search, the officers discovered a quantity of marijuana and methamphetamine, along with a loaded 9mm semi-automatic pistol and drug paraphernalia. Both occupants were then placed under arrest and transported to jail.” 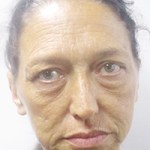 Haley said that Nealy has one previous stay in the Washington Parish Jail. In March, she was booked on charges of possession of illegal drugs, introduction of contraband into a correctional facility, resisting an officer, driving while intoxicated and traffic offenses.

“What these two were doing at two o’clock in the morning is anybody’s guess,” Washington Parish Sheriff Randy Seal said. “Whatever their plans might have been, those plans were thwarted by an alert Sgt. Dupre. Good job, Sgt. Dupre and Deputy Gregorio!”