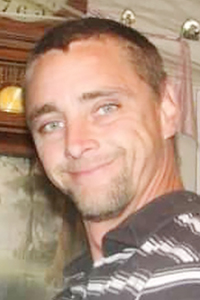 David “Lil D” was a great man who was loved by so many in his life. He was a loving husband and a wonderful father. He was so strong and the rock that everyone leaned on. He had the best personality and a smile that was contagious. He was always willing to go above and beyond for anyone who needed him. He was such an inspiration to so many people. David’s passing has caused great sadness in the lives of all who knew him and he will be forever missed. David had the best outlook on life and was always so humorous, but he also knew when to be serious and take control of any situation.