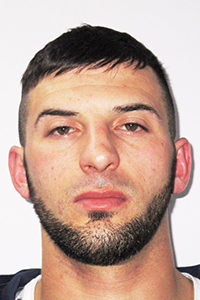 What began as an attempted traffic stop on Sunday, Aug. 2, by officers with the Varnado Police Department turned into an extended vehicle chase involving officers from the Washington Parish Sheriff’s Office, Varnado Police Department and Walthall County, Miss., Sheriff’s Office. The chase began on Seal Road, then went to several other area roads before entering Walthall County, according to WPSO Chief Deputy Mike Haley.

Haley said that officers encountered several obstacles during the chase, including a laser beam being aimed at them, firearms, and a cooler discarded into the path of their vehicles. When the vehicle was finally stopped in Walthall County, responding officers discovered several illegal items in the vehicle, including drug paraphernalia, a pellet pistol, a pellet rifle and other miscellaneous items, Haley said.

Naquin was in the Washington Parish Jail on two previous occasions in 2019. Her previous charges included possession of marijuana, criminal damage, obstruction of justice and traffic offenses.

“This had the potential of being a very dangerous situation,” Washington Parish Sheriff Randy Seal said. “All officers involved had no idea who was in the fleeing vehicle or what criminal activity they might have been pursuing. The laser itself has the potential of creating significant physical damage.

“My thanks to our fine officers, the fine Varnado officers and the fine deputies from Walthall County. We have a great working relationship with Walthall County Sheriff Kyle Breland and his staff, so fleeing into Mississippi is never a good option for criminals. (Jenkins) and Naquin are exactly where they deserve to be—in jail!” 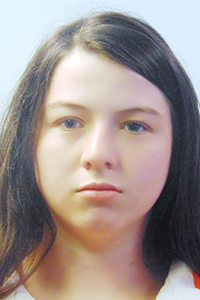