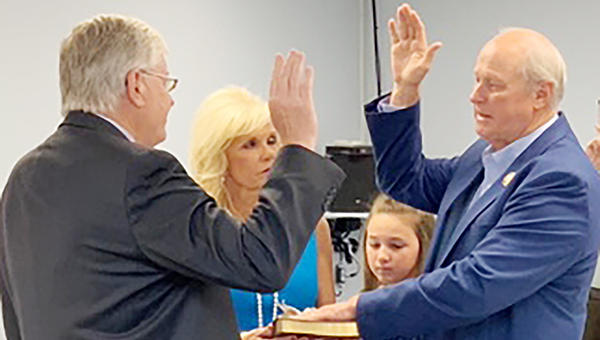 “It has been an honor to serve as your sheriff since July 1, 2012,” Seal said. “The privilege of being selected by your fellow citizens to be the chief law enforcement officer in the parish is a blessing beyond description. Along with our excellent administrative staff, criminal deputies, corrections deputies and civil deputies, I have worked diligently to maintain the integrity of the Sheriff’s Office.

“We will continue with a high level of operational and fiscal responsibility during the coming term as we serve you, the citizens of Washington Parish. I thank all of our residents for their ongoing support of local law enforcement and assure you that we will always be here for you.”