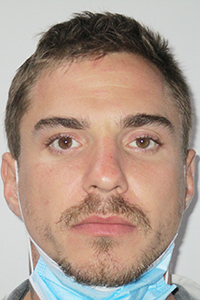 William Russell Piper, II, 29, who gave his address as Lancaster, Ohio, and Keri Lynn Davis, 29, who gave her address as Martins Ferry, Ohio, were arrested near a relative’s residence in Angie, according to Haley. 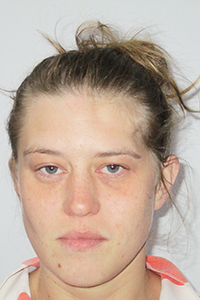 Haley said that WPSO Patrol Sgt. Jay Dupre responded to a report of domestic abuse in the Angie area and discovered not only did the abuse occur inside a vehicle with a child present, but also illegal drugs were present in the vehicle. With the assistance of Angie Officer Dillon Miller, Dupre arrested the couple and transported them to the jail for booking. The juvenile was turned over to the custody of a relative, Haley said.

“Looks like their trip to Louisiana didn’t work out for them,” Washington Parish Sheriff Randy Seal said. “I don’t know what brought them here, but I do know two fine officers relocated them to the parish jail and took marijuana out of the community. Congratulations, men, on a job well done.”