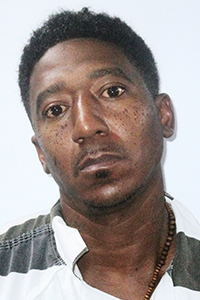 While responding to a report of a suspicious vehicle in the driveway of a residence south of Franklinton, WPSO Patrol Sgt. Michael Thomas encountered a man sleeping in the vehicle, Haley said. As he approached the vehicle, Thomas reportedly observed a quantity of what appeared to be marijuana and crack cocaine in plain view on the front seat.

Haley said that Thomas then woke up the passenger, identified as Shawn Thomas, 37, a resident of Happy Acres Road. Shawn Thomas is not related to Sgt. Michael Thomas, Haley said.

After placing the driver under arrest, Sgt. Thomas reportedly discovered a large amount of cash, a canister of pepper spray and a cell phone in a trouser pocket. Then, while searching the vehicle, Sgt. Thomas recovered the bag of marijuana and the crack cocaine, along with heroin and methamphetamine that was hidden under a hand towel, Haley said.

Shawn Thomas was transported to the Washington Parish Jail and booked Tuesday morning on charges of possession with intent to distribute marijuana, cocaine, methamphetamine and heroin. This was not his first incarceration in Washington Parish, Haley said.

“Sgt. Thomas exemplifies the excellence of our officers,” Washington Parish Sheriff Randy Seal said. “Our deputies are constantly on the lookout for criminal violators, and in this case, Sgt. Thomas got a career criminal and a drug dealer out of our community. The arrest record of Shawn Thomas indicates he has no respect for either the laws of the state of Louisiana or for his fellow parish residents. Good job, Sgt. Thomas!” 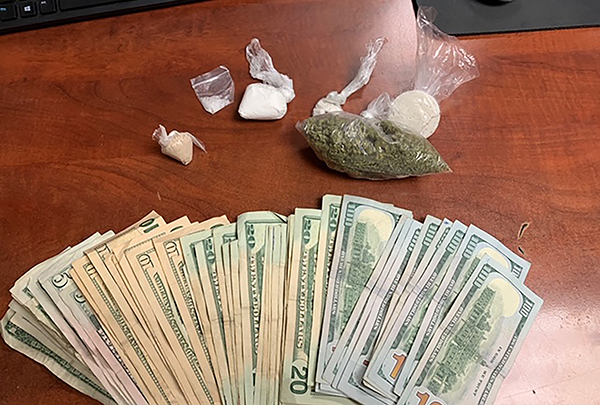