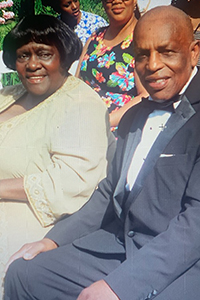 A celebration of their lives will be held at a later date in their hometown of Bogalusa, and will be officiated by the Rev. Dr. Raymond E. Mims Sr. of Greater Ebenezer Baptist Church.