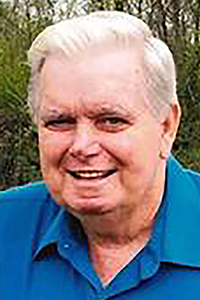 He was preceded in death by his parents, Wilson and Neva Jenkins; brother, Kenneth Wilson Jenkins; and his fathers-in-law and mother-in-law, Eugene Sykes and Christine and Red Jones. He is also survived by a host of nieces and nephews.

Billy was a member of Central Missionary Baptist Church, served as an Auxiliary Officer with the Washington Parish Sheriff’s Office, and retired from TXI after 25 years of service. He enjoyed vacationing with his family, playing music and loved to fish and hunt.