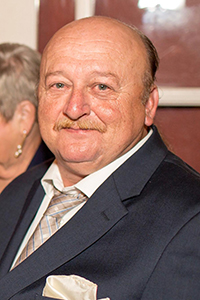 Jerry was a skilled certified welder. He greatly enjoyed his work because it allowed him to travel. Throughout his career he traveled to all corners of the continental United States. While at home he enjoyed cooking food and boiling crawfish for his friends and family. Jerry cherished his parents and always found pleasure in spending time with them. His greatest joy was found in nature. He loved camping outdoors and was an avid hunter and fisherman. He will be dearly missed by all who knew and loved him.

Jerry has requested services not be held in his memory. True to his outdoorsman spirit, he has requested his ashes be laid to rest at his favorite fishing spot.