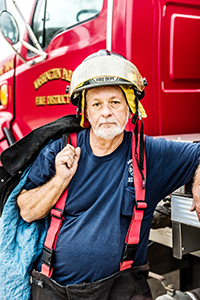 Mr. Terry Joseph “Tater” Adams passed away at his home surrounded by his loving family in Bogalusa on Thursday morning, March 19, 2020, at the age of 63.

Family and friends may view and sign the guestbook online at www.brownmcgehee.com.