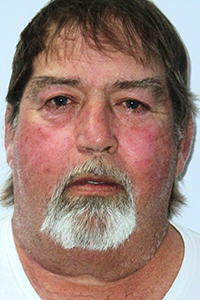 Otha Michael Williams, 54, a resident of West Stateline Road in northern Washington Parish, was arrested on Tuesday, and placed in the Washington Parish Jail where he remains with bond set at $750,000.

Williams is charged with three counts of aggravated rape, one count of sexual battery and one count of indecent behavior with juveniles. All alleged offenses occurred in Washington Parish with juvenile victims and additional information will not be released in order to protect the juveniles.

“We take such offenses against children very, very seriously,” Washington Parish Sheriff Randy Seal said. “After reviewing evidence, our detective division sought an arrest warrant which was issued by a District Court Judge. The matter is now in the hands of the District Attorney’s Office and I am confident that justice will prevail.”