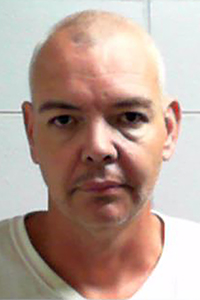 After a three-month investigation into allegations of sexual misconduct with a child under the age of 13, Capt. David Miller and detectives of the Bogalusa Police Criminal Investigations Division recently arrested and charged Hermon Andrew Thomas, 46, with one count of first-degree rape.

To protect the identity of the child, no details will be released regarding the sexual contact.

Thomas was interviewed in the matter and admitted to having inappropriate contact with the child, BPD officials said.

A conviction of first-degree rape can result in a life sentence.

Woman arrested for abuse of infirm

After a four-month investigation into allegations of abuse to the infirm, Capt. David Miller and detectives of the Bogalusa Police... read more