Two Franklinton men were arrested on drug-related charges on Saturday, after a trooper made a traffic stop, according to Chief Deputy Mike Haley of the Washington Parish Sheriff’s Office.

“While patrolling Highway 430 on Feb. 1, 2020, Washington Parish Sheriff’s Office patrol deputies Kyle Stogner and Chad Cassard made a traffic stop at the intersection of West Old Columbia Road,” Haley said. “Both the driver of the vehicle and the passenger acted in a very nervous manner when approached by the deputies.”

“A pat-down search of Spurlock revealed plastic baggies containing illegal drugs in one of his pockets,” Haley said. “A further search of the vehicle revealed various quantities of illegal drugs, including crack cocaine, methamphetamine and heroin.”

Both Spurlock and Harvey were arrested and transported to the Washington Parish Jail on charges of possession with intent to distribute illegal narcotics. Their bonds were set at $25,000.

“Two more knuckleheads victimizing our parish with illegal drugs,” Washington Parish Sheriff Randy Seal said. “As I’ve said on many occasions, our alert and pro-active deputies solve many crime issues in Washington Parish. Thanks, Deputy Stogner and Deputy Cassard for a job well done making these arrests and assisting these two men to relocate to the confines of our jail.” 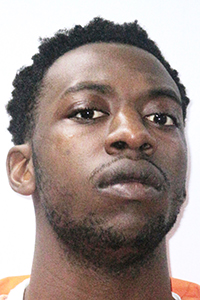 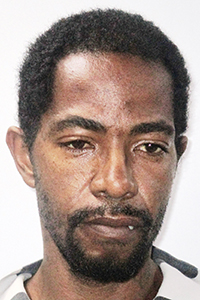