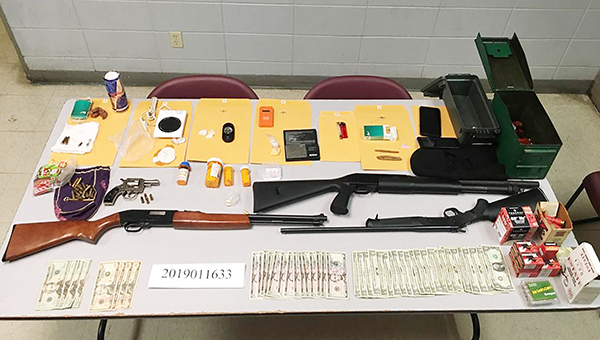 Bogalusa police officers seized this evidence at the time of the arrests.

Officers with the Bogalusa Police Department’s Criminal Patrol Division recently conducted an investigation into information of narcotics trafficking at a residence on Breland Road in Bogalusa, ultimately making three arrests, according to BPD officials.

After conducting surveillance on the residence, officers observed suspects leave in a vehicle believed to be transporting narcotics. The vehicle was stopped on Sullivan Drive for traffic violations. 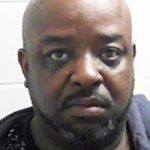 As the investigation continued a passenger, Johnathan Lewis, 35, of Bogalusa, was found to be in possession of 4.4 grams of crack cocaine. As officers were about to arrest Lewis, he reportedly attempted to flee on foot. After a brief struggle in which Lewis violently resisted officers, he was taken into custody.

Officers learned that Robinson was the owner of the Breland Road residence, and he signed consent to search the residence. During the search, officers recovered over 200 various pills, 1.2 grams of marijuana, 21.1 grams of crack-cocaine, an assortment of drug paraphernalia commonly used in the manufacture and trafficking of crack-cocaine, one rifle, two shotguns, one handgun, and a large amount of ammunition. 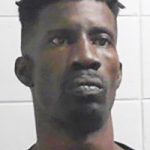 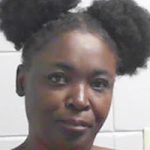 Lucas was charged with possession of drug paraphernalia and an attachment.

Officers involved in the investigation were Pfc. Lindsey, Pfc. Seals, Lt. Wilson-Hunt, Sgt. Ceaser, Sgt. Dicarlo, and Ptn. Seal. BPD officials noted that these officers are to be commended for their proactive police work, and for taking three more drug offenders off the streets.