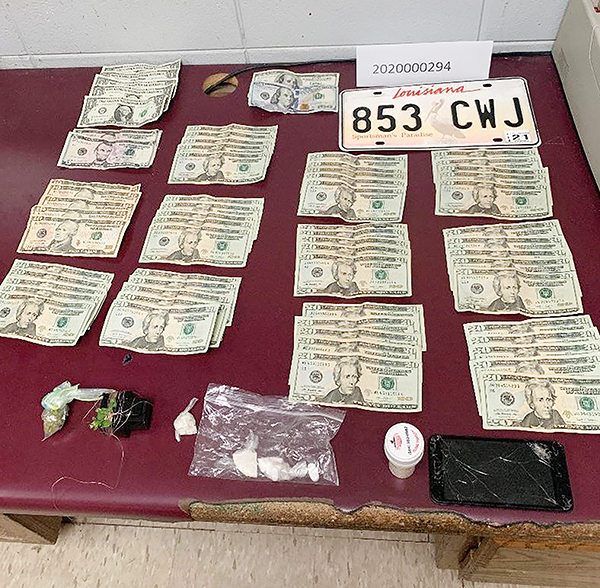 Officers seized cash, drugs and other evidence from Love's possession and inside his pick-up truck, which also had a license plate that is believed to have been stolen.

An alleged drug dealer was arrested this week, according to Bogalusa Police Department officials.

Officials said that Ptn. Justin Blackwell and Lt. Jeff Bergeron stopped a pick-up truck on Wednesday in the 600 block of Columbia Street for a traffic violation. The driver of the truck, identified as Jermaine P. Love, 41, of Bogalusa, reportedly exited the truck and fled from officers on foot. Officers gave chase, and quickly subdued and arrested Love. 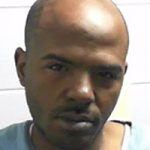 BPD officials said that a search of Love’s vehicle was conducted, and officers located and seized another 2.5 grams of crack cocaine. The license plate displayed on the truck was reportedly found to be stolen.

The $1,265 and the 2006 Chevrolet Silverado pick-up, in which the narcotics were transported, were seized pending forfeiture.

BPD officials said that Love has a history of illegal narcotics violations. They also noted that Ptn. Blackwell, Lt. Bergeron, Sgt. Ceaser, and Pfc. Miller, under the command of Capt. McDaniel, are to be commended for their proactive police work, and for taking another drug dealer off of the streets.