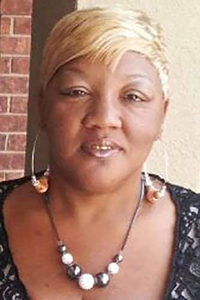 “Blessed are the dead who die in the Lord. They will rest from their labor, for their deeds will follow them” (Rev. 14:13).

Visitation will be held Saturday, Jan. 11, at the chapel of Crain and Sons Funeral Home in Bogalusa, from 11 a.m. until 1 p.m., followed by the funeral service at 1 p.m. with the Rev. Robert W. Peters officiating.

Interment will be in Pilgrim Rest Cemetery in Angie.