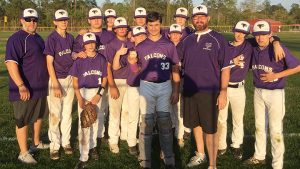 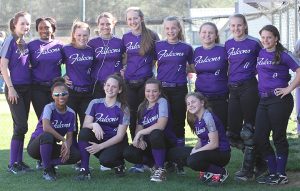 COURTESY PHOTO/Courtney Schilling
This year, Franklinton Junior High School had its first softball team and posted an 8-2 record. The only two losses were to Madisonville in a doubleheader, 1-0 and 3-1. Besides that, they won one game by a run, one by five and the rest by at least 10. 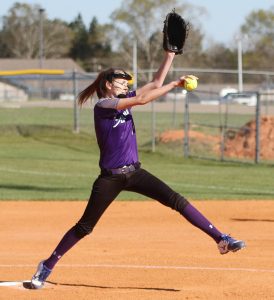 Washington Parish Sheriff Randy Seal reminds all parish residents to remember to set their clocks back one hour before... read more