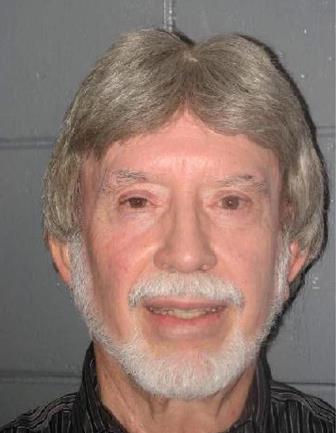 AN EARLIER ONLINE VERSION OF THIS STORY CONTAINED AN ERROR.

The DA’s office reported that Yancie Moseley worked at Doug’s Pawn Shop. This is not correct.

According to the new information from the DA’s office, “one of the initial stolen items was pawned at Doug’s, and that investigation led to Moseley, who owns a jewelry store.”

The story below is the correct version.

FRANKLINTON—District Attorney Warren Montgomery reported that Yancie Moseley, 74, of Franklinton, pleaded guilty Monday, Jan. 9, to a series of charges related to his receiving and failing to report stolen. One of the initial stolen items was pawned at Doug’s, and that investigation led to Moseley, who owns a jewelry store.

Moseley pleaded guilty to felony illegal possession of stolen things over $1,500, failure to report daily entries of secondhand goods, and disposing or changing the identity of things during a 30-day period by the dealer.

District Judge Allison Penzato sentenced Mosley to eight years in prison for the illegal possession charge, but Penzato suspended the prison term as long as Moseley meets the obligations of a five-year probation. Moseley received the maximum 60 days in prison on the misdemeanor reporting violations with two years of probation. All of the sentences are to run concurrently. Moseley also was ordered to pay restitution, which will be determined at a hearing on April 4.

The crime dates back to Oct. 23, 2015, when a Mandeville homeowner reported that numerous guns and jewelry had been stolen from his home. The homeowner suspected that a contractor who had been doing work in the home was the culprit. The contractor, Danny Chain, Jr., 27, of Franklinton, was subsequently arrested after St. Tammany Parish Sheriff’s Office deputies discovered that one of the stolen items had been sold to Moseley. Chain later admitted selling other items that had been stolen from the St. Tammany Parish home to Moseley. Moseley then used his business practices to conceal the items and failed to meet certain reporting requirements of the transaction. The victim has claimed the stolen items were valued at between $25,000 and $40,000, while Moseley disputes that value.

Chain pleaded guilty last September to theft charges and was sentenced to two years in prison.