Man escapes from custody, has been recaptured 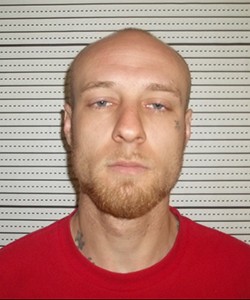 A dog team from Rayburn Correctional Center assisted in the capture, and a perimeter was set up in the area between Mississippi Avenue and Carolina Avenue in Bogalusa.

This story will be updated as it continues to develop.