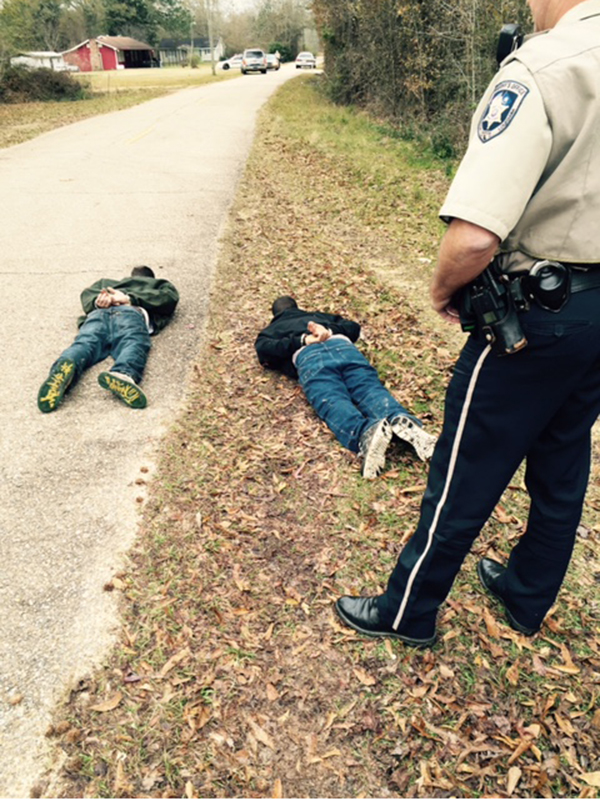 Washington Parish Sheriff's Office officials order two suspects to lie on the ground during Monday's investigation of a shooting near Ben's Ford Road just outside Bogalusa.

Three suspects were arrested, and one more remains at large, following a shooting Monday morning near Bogalusa.

According to Chief Deputy Mike Haley of the Washington Parish Sheriff’s Office, the WPSO received a 911 call early Monday morning regarding gunfire being exchanged between two vehicles on Ben’s Ford Road, off Louisiana Highway 439 near Bogalusa. 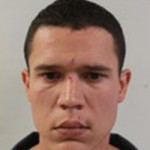 It was reported that both vehicles left the scene after the exchange of gunfire. Deputies quickly responded and began a search of the area. The search led to the discovery of one of the vehicles, which had been abandoned on nearby McGehee Road.

It was determined that the occupants of the truck had fled into adjacent woods. A search located them and they were arrested without incident. A further search of the woods revealed a revolver that the suspects had hidden in a deer stand. Several cartridges in the revolver had been fired.

The two men arrested in the woods were Norwood S. Lacrosse, 25, a resident of Highway 40 in Bush, and Joseph Anthony Peoples, 24, a resident of Denham Avenue in Bogalusa.

Lacrosse was booked into the Washington Parish Jail on the charges of illegal discharge of a weapon, convicted felon in possession of a firearm, obstruction of justice and violation of parole. He is being held with no bond. 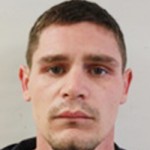 Peoples was booked into the Washington Parish Jail for illegal discharge of a weapon and obstruction of justice. No bond had been set for him, as of Tuesday morning.

Haley said that further investigation into the gunfire exchange led to the identity of the suspect in the other vehicle. He was identified as Etric Peterson, 32, a resident of Avenue G in Bogalusa.

Other information developed in the investigation indicated that the gunfire exchange was possibly the result of a chase between the vehicles that began in Bogalusa, and that Peterson likely was armed with a .45 caliber semi-automatic pistol and driving a silver Infiniti automobile.

Peterson was not there, but Eron Chance Williams, 24, a resident of Avenue I in Bogalusa, was standing on the porch of the apartment. Williams was taken into custody when it was discovered that he had illegal drugs in his possession. 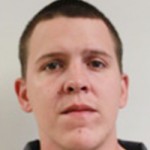 A search of Peterson’s apartment revealed approximately two pounds of marijuana and drug paraphernalia, which was seized and placed into evidence.

Haley said that the WPSO is still seeking Peterson as a fugitive. He is considered armed and dangerous and all precautions should be taken by anyone who encounters him.

Any person who knows Peterson’s location is asked to call the Washington Parish Sheriff’s Office at (985) 839-3434. Callers may remain anonymous. Peterson has been listed on the Most Wanted page of the Sheriff’s Office website, which may be accessed at www.wpso.la.gov.

Washington Parish Sheriff Randy Seal said he was proud of his staff’s work during Monday’s events. 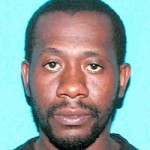 “This was a dangerous situation for our officers who responded quickly, knowing that weapons were involved but not knowing what they might encounter,” Seal said. “They quickly put an end to the illegal activities, arrested three persons, took drugs out of our community and identified a fugitive. I commend them on a job well done.

“Our officers will continue to search for Peterson and we will eventually find him. He is reported to be carrying a .45 caliber semi-automatic pistol and anyone encountering him should be very cautious. If you see him or know where he is, call us at (985) 839-3434 and help us get this dangerous criminal into jail where he belongs.” 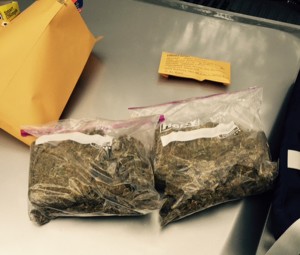 Karate studio’s going — but not without a fight