An apparent drug deal gone bad Tuesday afternoon resulted in the shooting death of one man.

The body of a black man was found in the street in front of a house in the 700 block of East Fifth Street early Tuesday afternoon. The body was draped under a blanket as Bogalusa Police Department officers worked the scene.

“We believe the person who was killed was involved in a dope deal on East Fifth Street,” Culpepper said.

Culpepper said the fatal shooting was possibly related to another man, who was discovered injured near Bennie’s Wings & Things on Martin Luther King Jr. Drive.

Culpepper said the injured man ran off, but was tentatively identified. Culpepper declined to give his name while the investigation is ongoing.

Police do not believe the fatally-shot man was from Bogalusa.

For more on this story, see the Wednesday, Sept. 30, edition of The Daily News. 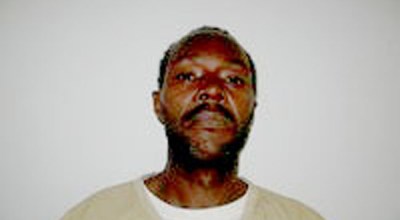 Hymel storms out of school board meeting