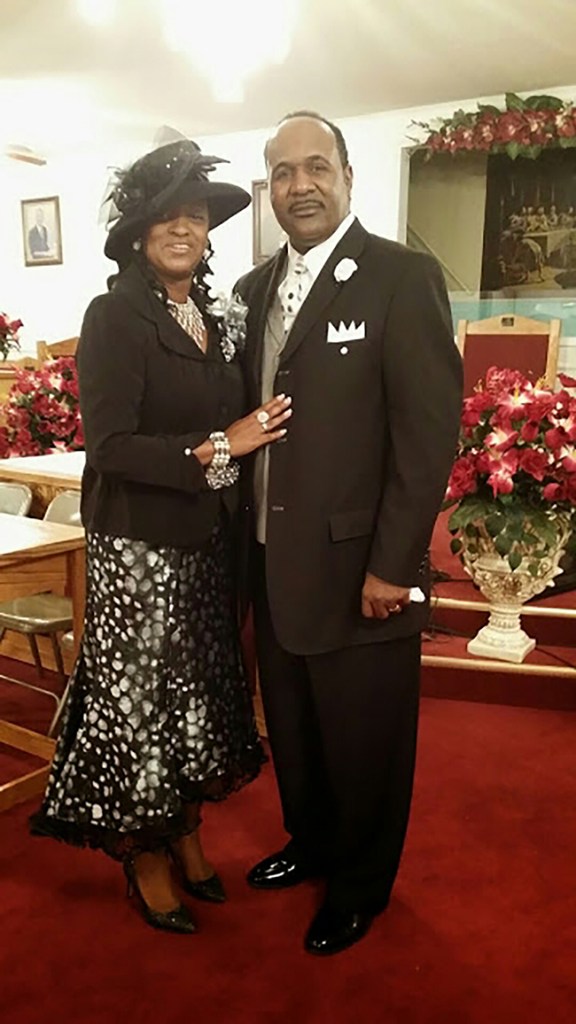 Replacing an icon is not for everybody. But the Rev. Douglas Hart is not your typical pastor.

Hart and his wife, Sis. Bronis Hart, celebrate their one-year anniversary with Mount Carmel Baptist Church at 2 p.m. on Sunday, Aug. 23. The Rev. Jerome Warren of the Greater Hays Creek Baptist Church in Franklinton will deliver the anniversary message.

Rev. Tom Bailey served Mount Carmel as pastor for over 40 years until his death. At the time, Hart was pastor at St. Chapel M.B. Church in Tylertown, Miss.

“I just thank God it’s been a good year at Mount Carmel,” Hart said. “I’m just glad to make it. I’m excited about the direction the church is going. Just to make it to the anniversary is something.”

“We have come together as a church to move the church forward. It’s a milestone we made together,” Hart said. “When somebody loses a pastor, I can’t fill their shoes, but I can only be where God wants me to be. When you come into a new church with new goals and new direction, you’ve got to do it by the book or the direction God is leading you. Everything is going pretty good when you preach the Word.”

Hart said he prayed about whether or not to accept the Mount Carmel position.

He knew he was competing against others who wanted it.

“They had a list of preachers who had put in resumes. Once I came in to interview, I just left it alone. I prayed about it and said, ‘Lord, if it’s your will, it will work out.’ He worked it out.”

At the same time, Hart had other concerns.

“The only thing I thought about was that service schedules might conflict. I said ‘Lord, if it is your will, things will work out.’ Mount Carmel wanted me for the second and fourth Sunday. St. Chapel’s services are on the first and third Sunday. Things just came together at that point.“

Hart has been with St. Chapel for 10 years. He was born in Tylertown and raised in Franklinton. The 52-year-old Hart is a 1981 Franklinton High School graduate. He and his wife have been married for 32 years.

“It’s been 32 good years,” he said. “I’ve probably got the best wife a man could ask for. She’s a lot of support. She is my backbone. Any minister needs his wife’s support.”

Hart said he accepted the Lord in June of 1988 in Baton Rouge.

“It was an awesome experience you can’t describe,” Hart said. “Once you’ve come in contact with God, life never is the same. My life has never been the same since that day.”

Hart thought long and hard when asked if he planned to match his Mount Carmel predecessor in years of service. 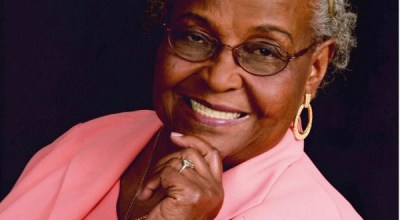 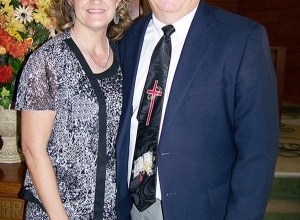 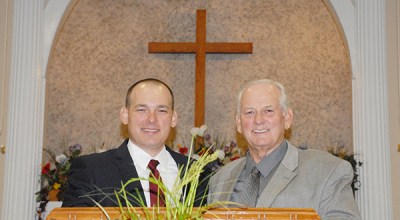