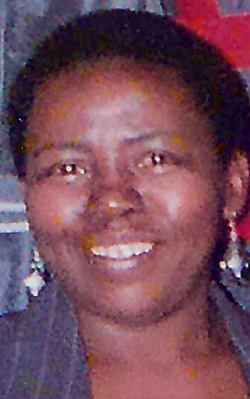 She was preceded in death by her father, Thomas Joe Roberts; her mother Mae Rose Roberts; one sister, Elaine Johnson; one brother, Thomas Wayne Roberts; and a grandson, Thomas Roberts.

The funeral service will be Saturday, Aug. 15, 2015, at 1 p.m. at Crain and Sons Funeral Home of Bogalusa, with Pastor Robert Crumedy officiating. Interment will be held in the Bogalusa Cemetery.