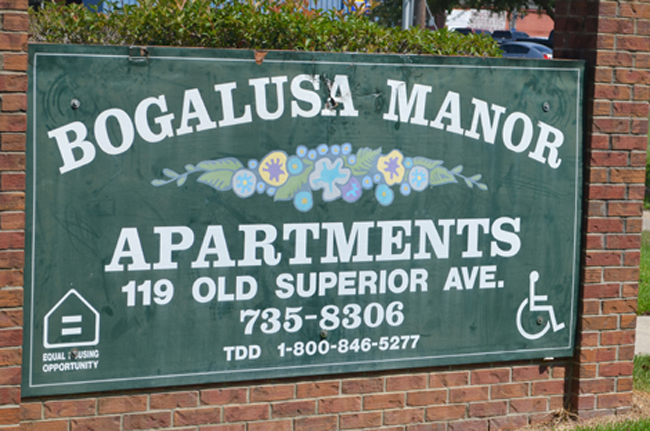 Residents of Bogalusa Manor Apartments were left to entertaining themselves any way they could after cable service was out for six days, according to residents.

The complex, which is located at 119 Old Superior Ave., is home to low-income residents. The complex is behind Taco Bell.

“We were kind of left in the dark. Six days without cable I think is a long time. We rely on our cable, especially on these hot days. They were giving us no answers Six days to get the cable back on is ridiculous,” Bogalusa manor resident David Perry said. “I just thought it was excessive to go six days without cable. On the fifth day, they were out here going pole to pole.”

CableSouth Media3 customer service representative Tiffaney Watts, who is located in Columbia, Miss., said a splicing problem was the culprit. Headquarters for CableSouth Media3 are in Milan, Tenn. Along with Bogalusa, the company serves customers in Ferriday and nearby Mississippi cities such as Meridian, Collins and Sumrall. It also has operations in Arkansas.

Perry said the outage was especially troublesome to the residents.

Bogalusa Manor Apartment complex is operated by Huff Management out of Baton Rouge. Efforts to reach Huff Management for specific comment regarding which cable companies are allowed to serve the complex were unsuccessful.