For some, start of school year a time of worry 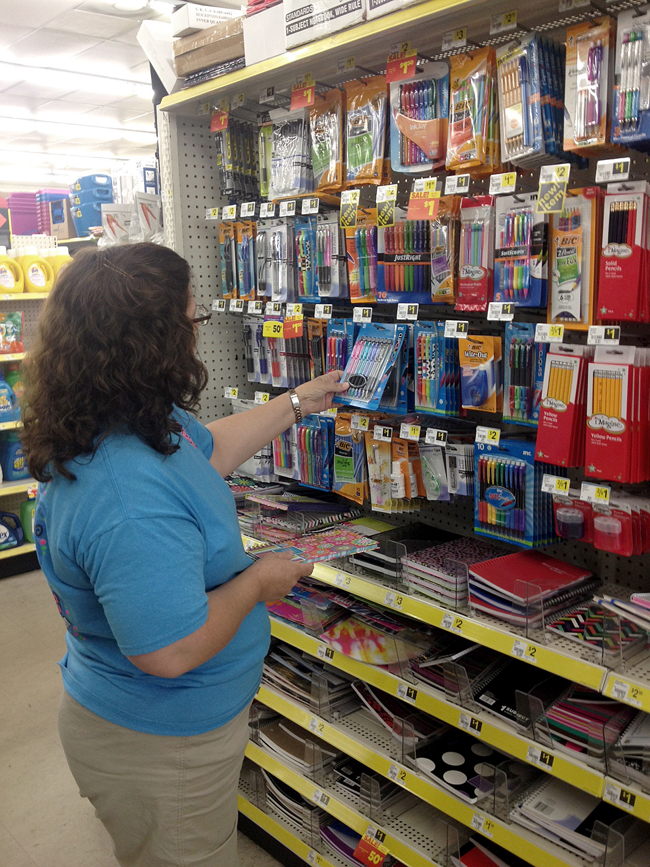 Back to school time brings a vision of children and young people dressed in new school clothes, scrubbed clean, and donning happy smiles as they pose for their mother’s first-day-of-school annual photo. Unfortunately, this is far from the picture that some families face as they prepare for what should be an exciting time.

Many families and students encounter tremendous stress this time of year. If finances are tight the idea of purchasing new school clothes and all the various supplies needed for academic and extracurricular classes may seem almost overwhelming. This time of year can be especially taxing for those families who have several children. Add to this scenario the grandparents raising grandchildren, most of whom live on a fixed income. Many are stretching their retirement and Social Security to the limits already.

In a 2009 study by Hirtzel Institute, students interviewed and compiled information on 200 grandfamilies in the Baton Rouge area resulting in a wealth of information on the plight of many families.

The study found that a grandparent’s decision to become the primary caretaker of a grandchild bears far-reaching economic consequences. The fixed retirement income they had planned on sustaining them through retirement was never intended for raising a second family. As a result many grandfamilies in the United States live in poverty, and in Louisiana it is significantly more with nearly one of every three living in poverty. Half of Louisiana’s population 50 years of age and over, representing at least 85 percent of the grandparents raising grandchildren age cohort, are living at 150 percent or below the poverty level.

Additionally, a significant number of grandfamilies are raising multiple grandchildren, causing the financial and emotional stress associated to multiply significantly. These statistics give us a slight glimpse into the plight of families who need a helping hand this time of year.

You may be thinking, “What can I do to help families and children in Bogalusa?” A 6-year-old boy in Tuscaloosa, Ala., asked himself the same question and was the organizer of a school supply drive after seeing news footage of the devastation following Hurricane Katrina. He, with the help of his parents, spoke to an attorney about using his downtown office for a drop off point.  How refreshing to hear of one so young forging a path to help others.

“Whoever is generous to the poor lends to the Lord, and He will repay him for his deed.” Proverbs 19:17 (ESV)