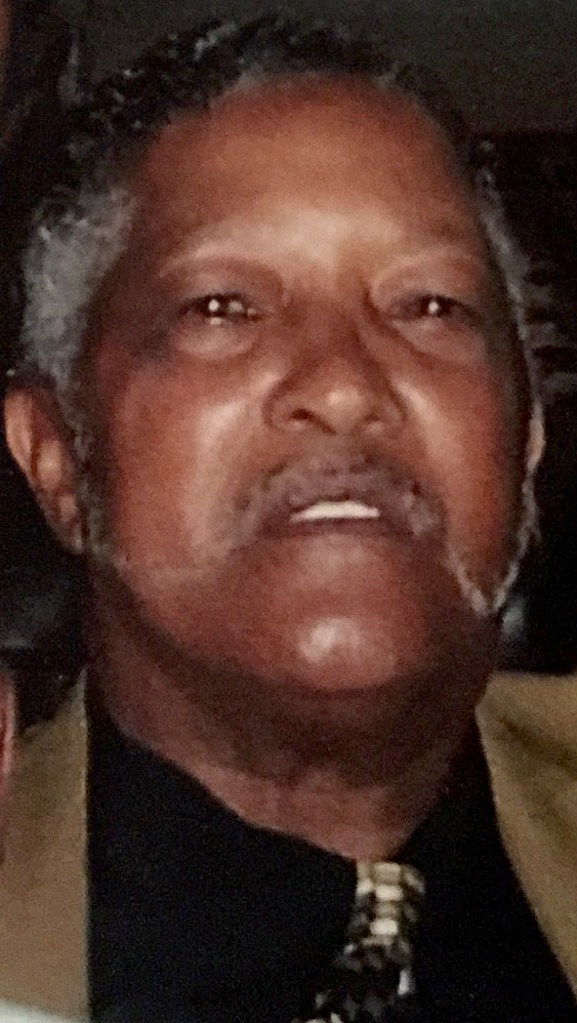 Brother Denver Young lived his life full of love, laughter and memorable accounts enjoyed by everyone he knew. He was known for always being someone willing to help anyone in need. He never knew a stranger. He was known as “Uncle Dent” to all of his friends and family.

In addition, he leaves to cherish in loving memory 11 grandchildren and one great-grandchild.

The funeral service will be held on Sunday, Aug. 2, 2015, at 3 p.m. at Jerusalem Baptist Church with Elder Lawrence Grant, pastor, officiating. Interment will be at Young-Walker Cemetery in Sun. Crain and Sons Funeral Home of Bogalusa is in charge of arrangements.