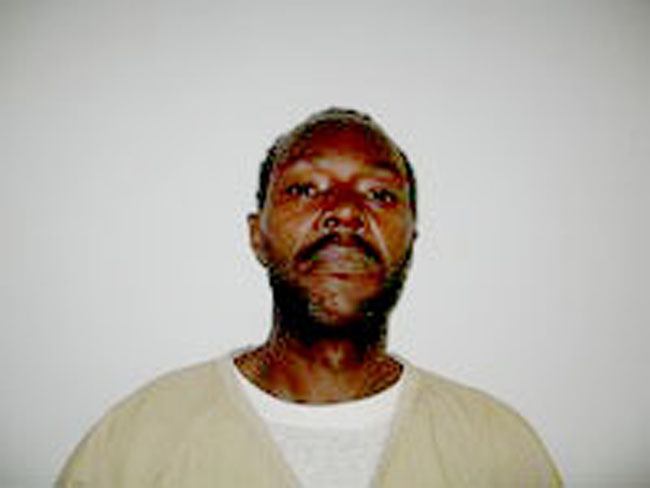 Alex Darnell Myers remained in the Washington Parish Jail on Monday charged with the July 14 break-in at the House of Seafood, located at 1228 S. Columbia St., across from Main Street Grocery.

Bogalusa Police Department Detective Lt. Patrick Lyons said he received the call of the break-in around 8:30 a.m. on July 14.

He said evidence gathered at the scene pointed to Myers, who also goes by the name of Darnell Hughes.

“He beat in the front door, hitting it 14 or 15 times with a claw hammer. Once inside, he went to the office, found nothing, and then went to the kitchen area where he stole a microwave. The microwave was $40 or $50.” Lyons said.

After gathering evidence, Lyons and Washington Parish Sheriff’s Office Detective Damon Mitchell received a tip that Myers was nearby. They found him walking north on Columbia Street near Magic City Tire where he was arrested.

Myers was charged with burglary of a business, a felony. He was also charged with possession of drug paraphernalia after a crack pipe was found on his person. Charges also included criminal trespass and failure to appear.