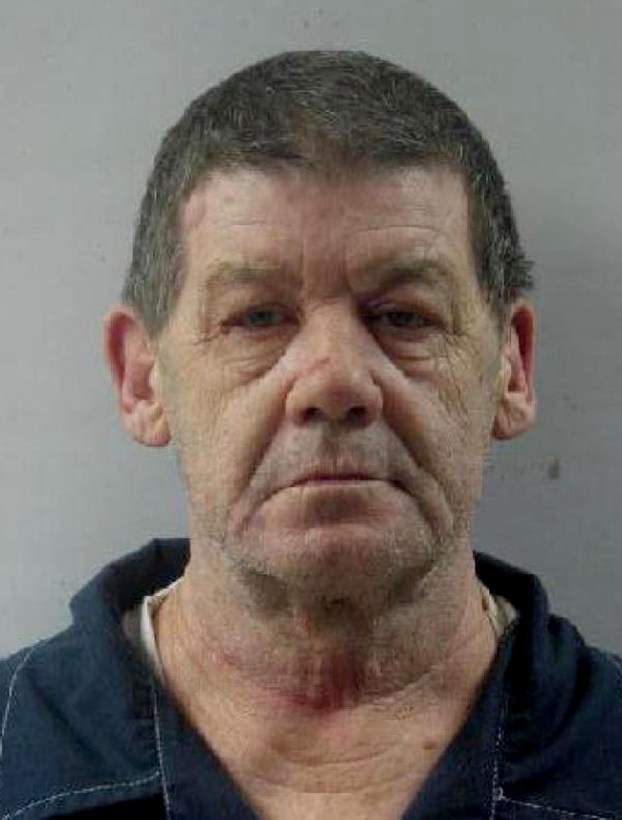 Man sentenced in attack on mother and burning of home

Sixty-three-year-old Bobby Duncan pled guilty Monday to a host of charges stemming from a 2013 incident in Mount Hermon, when he attacked his elderly mother, shot at a family friend trying to help her, set the family’s home on fire, and then shot at responding officers.
Duncan, whose last address is in Gonzales, was sentenced to 15 years in prison without the benefit of parole on five counts of attempted first-degree murder and one count of attempted second-degree murder, second-degree kidnapping and simple arson over $500. He was sentenced to 10 years for cruelty to the infirm. The sentences are to run concurrently.
Deputies from the Washington Parish Sheriff’s Office responded to a call on June 21, 2013, about a family dispute at a home on Duncan Road in Mount Hermon. Duncan had struck his mother, Ruby, several times during an argument with her. He also threatened to kill her. When a family relative, Kelly Stokes, tried to help, Duncan threatened to kill her if she did not get back. Stokes ran, and Duncan fired three shots at her. The shots missed, and Stokes was able to call the Sheriff’s Office.
Meanwhile, Ruby Duncan also was able to get away from the house. When deputies arrived, Bobby Duncan had set the house on fire and fled into the woods. Deputies spotted him in a field and ordered him to come out with his hands raised. Instead, he took cover behind a tree and shot at the deputies, who returned fire. After a brief pause, deputies heard a single shot. When Duncan emerged from behind a tree, he appeared to have a self-inflicted gunshot wound under his chin. He was arrested and taken to University Hospital in New Orleans for treatment.

Officials with the Museums of Cassidy Park realize that any museum has to stay energetic and vital, so the museums... read more