Former councilman sentenced in case of assault on officer 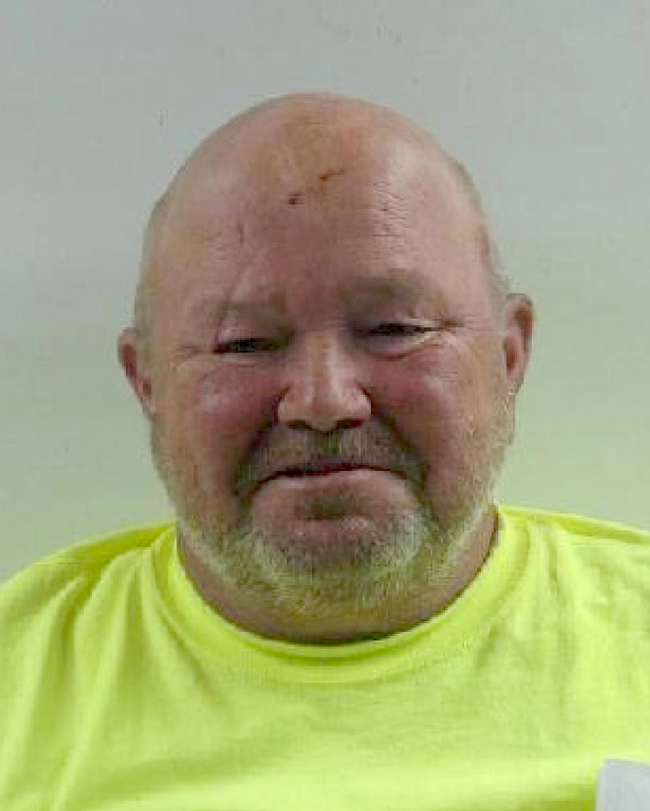 Former Bogalusa City Council member Daniel D. Stogner pled guilty Monday, July 20, to aggravated assault of a police officer for an incident last year when he pointed a gun at officers who responded to his call about a disturbance at his home.
Judge Richard A. Swartz sentenced Stogner to a suspended five years in prison, as well as five years of probation, and a $1,000 fine plus court costs. Swartz also ordered Stogner to forfeit his weapon, undergo a mental health evaluation, and have no contact with the victims.
Stogner called police about a disturbance at his home on Foggy Bottom Road in Angie about 11:30 p.m. on March 28, 2014. But when officers responded, Stogner became increasingly irate and hostile, disrupting the investigation.
Stogner approached Officer Jonathan Williams aggressively, cursing at him. Williams then tried to arrest Stogner, who ran into his home, retrieved a shotgun, and pointed it at the deputies on the scene. Williams managed to use his Taser on Stogner, which caused the former city official to drop his weapon. Stogner was arrested and charged.