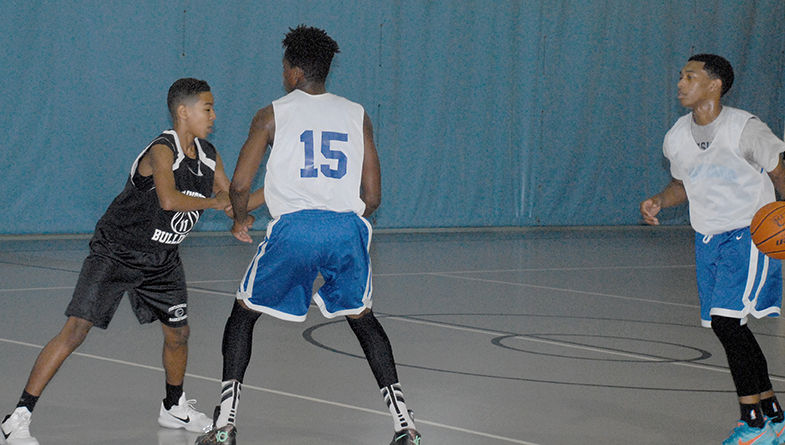 Varnado’s Wildcats went 1-1 in the Mandeville Summer Basketball League Monday with a win over Slidell and a loss against Mandeville at Pelican Park.

Varnado placed four players in double figures in a game that featured balanced scoring for the Wildcats.

D.J. Jefferson topped Varnado with 15 points. Damon Kirsch was just a point behind, with Nick Darden putting up 12. Errol Varnado finished with 11 for the Wildcats in the victory.

The second game was a 62-54 setback to Mandeville.

Jefferson once again led Varnado, this time with 19 points while Andre Jones finished with 11.

“We played with six guys and without Delrick (Abrams),” Varnado coach Brad Oestriecher said. “It was great to see the way guys responded to the fatigue and the absence of a key contributor.”

Teams played two halves of 20 minutes each. The clock ran until the final minute of each half when the standard clock operating rules went into effect. Shooting fouls were one free throw, which was worth the amount of the shot.

Varnado entered yesterday’s action, which was at Pelican Park, with a 6-7 record.

Yesterday was the final day of the Mandeville Basketball League.