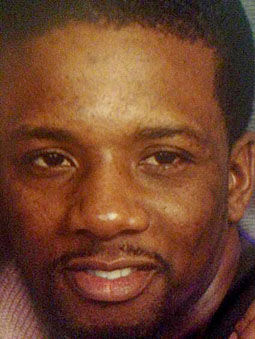 Mr. Gaines was a native of New Orleans and a resident of Tampa for many years. He graduated Wilkinson County High School and worked at Verizon and then as an entrepreneur.

Viewing services will be conducted on Wednesday, April 22, 2015, at Ray Williams Memorial Chapel in Tampa, from 4 p.m. to 7 p.m. His funeral will be held in Bogalusa, on April 25, 2015, at 2 p.m. at Crain and Sons Chapel in Bogalusa interment – Robinson cemetery. Sign the guestbook at www.crainandsons.com.